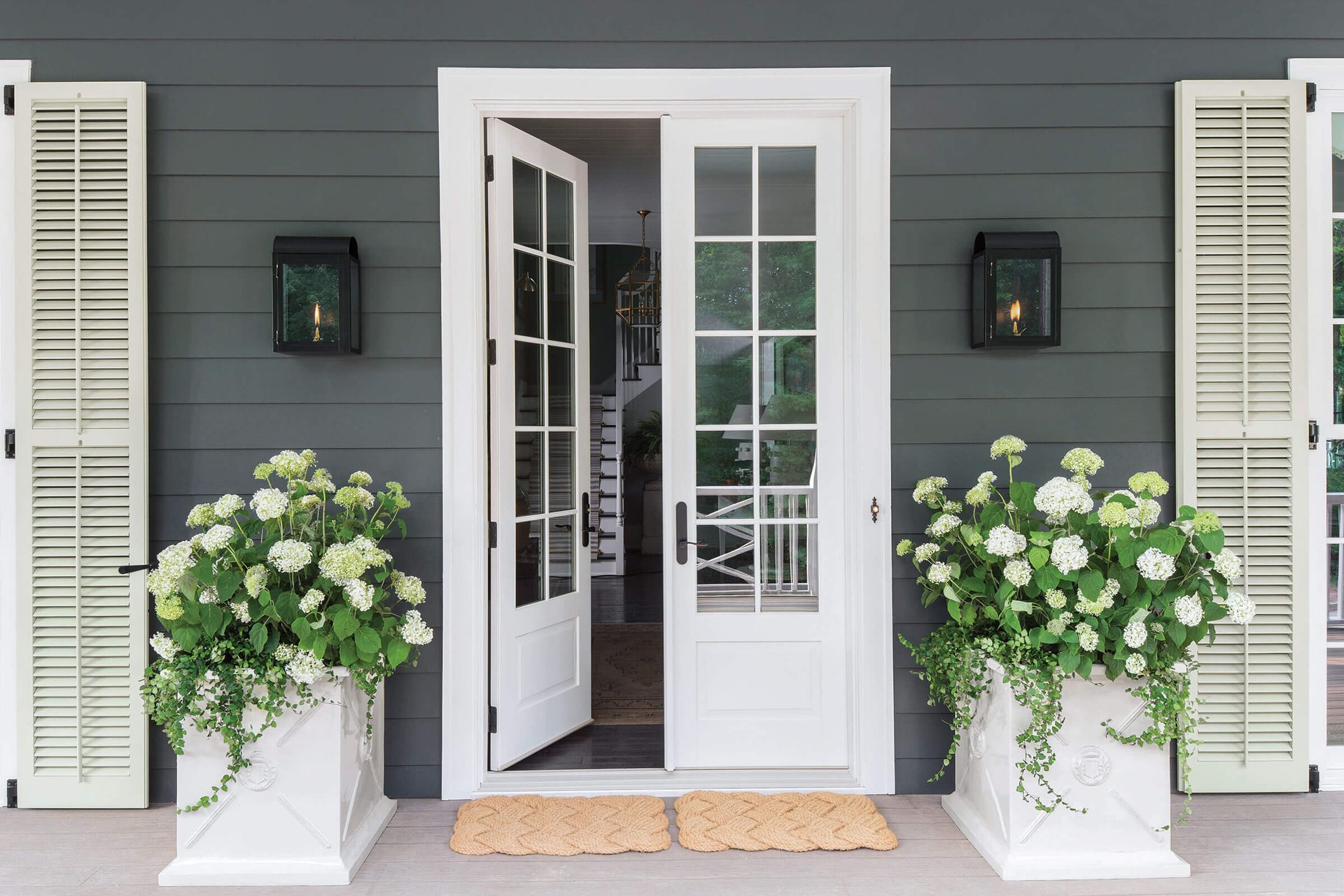 MANY homes are built with French doors as the back, patio or porch door. They're super common.

French doors are best described as two matching doors that mirror one another.

How Do They Work?

One door has a handle, lock, and other moving hardware for everyday use, while the other stays closed, has no moving hardware, and is kept in place by a latch at the base that links to the doorframe, keeping it in place. That latch on the stationary door can be lifted to allow both doors to stand open.

The signature of most French patio doors is their use of multiple glass panes, or lites. Typically you’ll see at least four to eight, but we’ve seen as many as twelve in a standard size opening.

Would you have guessed, some French exterior doors have just one, large lite? Stranger things have happened? 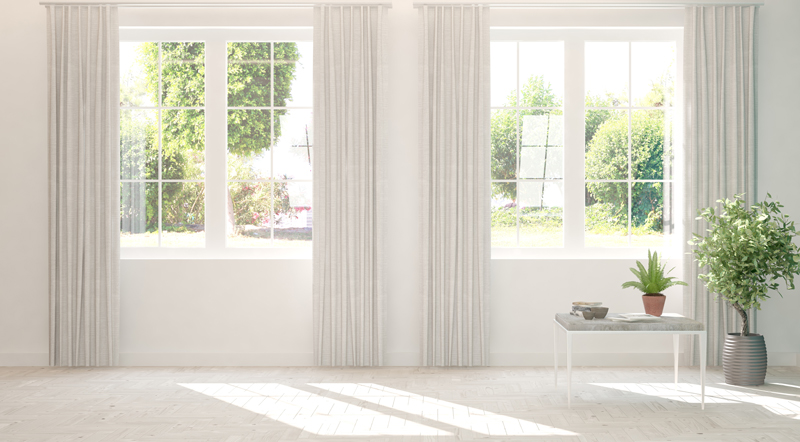 Changing up a window style with a home remodel can bring in additional daylight, add new style to an old space, and completely update the look of a home’s exterior. The right new windows are a delight for homeowners and their neighbors alike. 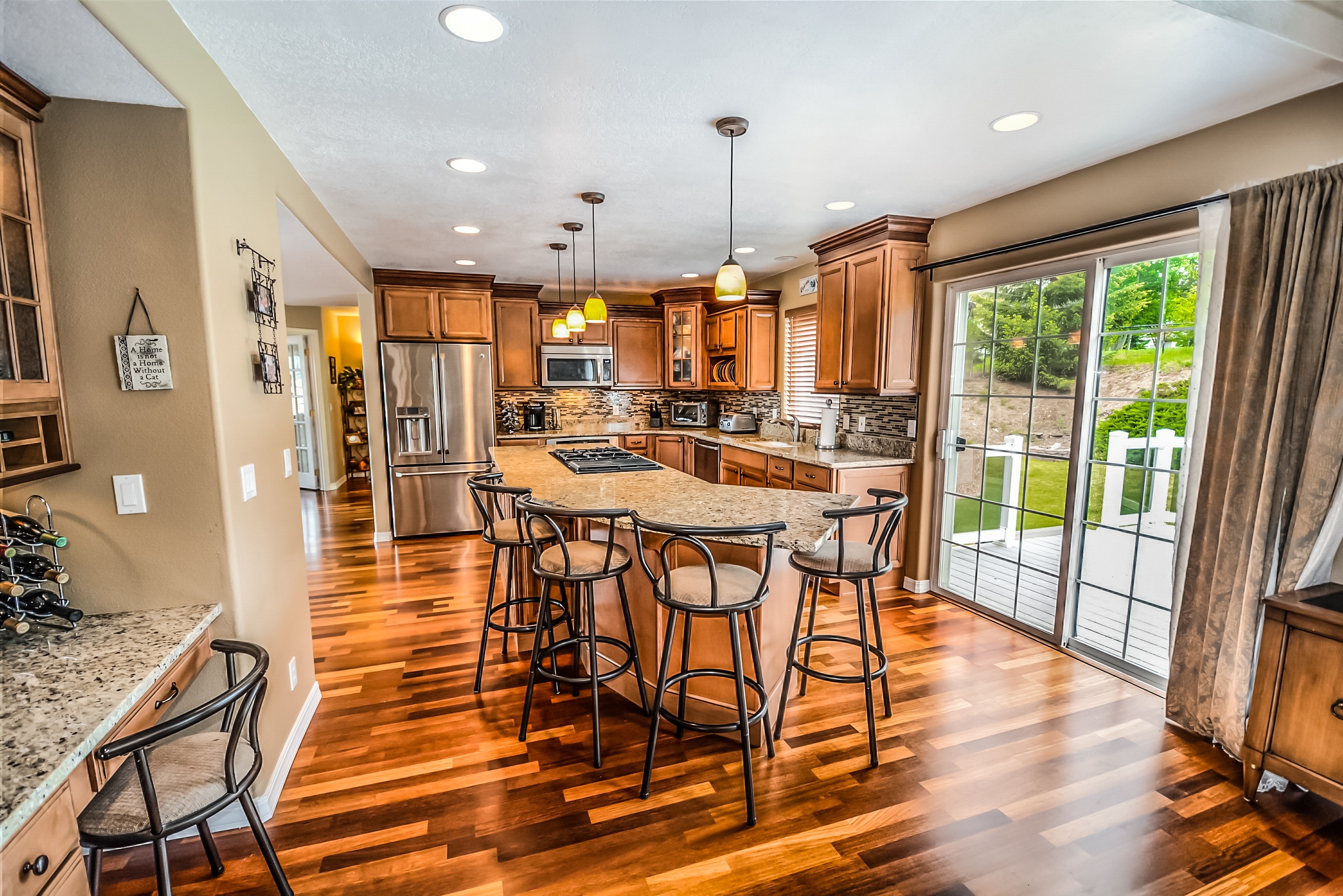 Do Windows Have An Expiration Date?

While replacing the glass in your window or tending to the frame can help prolong the life of your structure, if you've got signs of damage, it is considered best practice to replace your windows before damage gets out of hand.

Your home deserves the best. Get a quote for premium window replacement in Kansas City, and discover a more comfortable, beautiful home.